An abandoned farm is a superb habitat for many types of wildlife, and with most of the farm fields in Massachusetts sold for development or left alone to revert to forest, abandoned field is now rare habitat. The field at Cardoza Farm in West Falmouth is one of three fields on town conservation land (the others are at Sea Farms Marsh and Coonamessett Reservation). Volunteers with The 300 Committee mow the Cardoza Field to maintain this habitat.

The town purchased the 45-acre farm in 1999, the first year Land Bank funds were available.

A path leads from the parking area through the field to woods on the other side of the Shining Sea Bikeway extension. The wooded portion of this conservation parcel has several trails, created in 2009 for an Eagle Scout project by a Falmouth Scout, Erol Karchner. Not far north on the bike path is Bourne Farm, owned by Salt Pond Areas Bird Sanctuaries, Inc., with a large field and old farm buildings on the east side and more woods with trails on the west side. The Bourne Farm property connects to the town-owned Wing Pond Woods conservation land that includes a herring run and borders Wing Pond to the north.

The previous owners, Manuel and Joanna Cardoza, had farmed the land since the 1920s. Pio Cardoza said that his father would get up early to take care of the farm animals, eat breakfast, then go to his full-time job as caretaker on the W. Wood Smith estate in North Falmouth. The farm chores started all over again when he returned in the evening.

The Cardozas grew long rows of vegetables and strawberries in the front field and sold the produce at a farm stand by the road. Most of the back lot was wooded, with some open field where the children would take the family’s two or three cows to graze, leading them across the railroad tracks every morning and afternoon.

Cardoza Farm is one of the few points of public access to the bike path, but its entrance, on the west side of Route 28A, is difficult to spot. The dirt driveway is sandwiched between a condominium development and a private home. A boulder with the name carved on it is at the top of the drive. The most visible sign is "T3C - Lot 5," which was posted high on a tree when The 300 Committee obtained a permit to burn brush on the property. 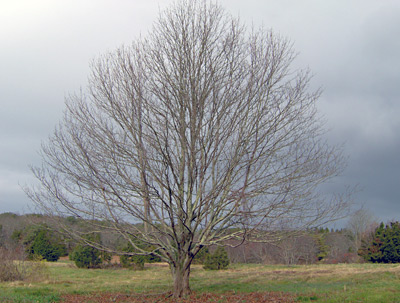 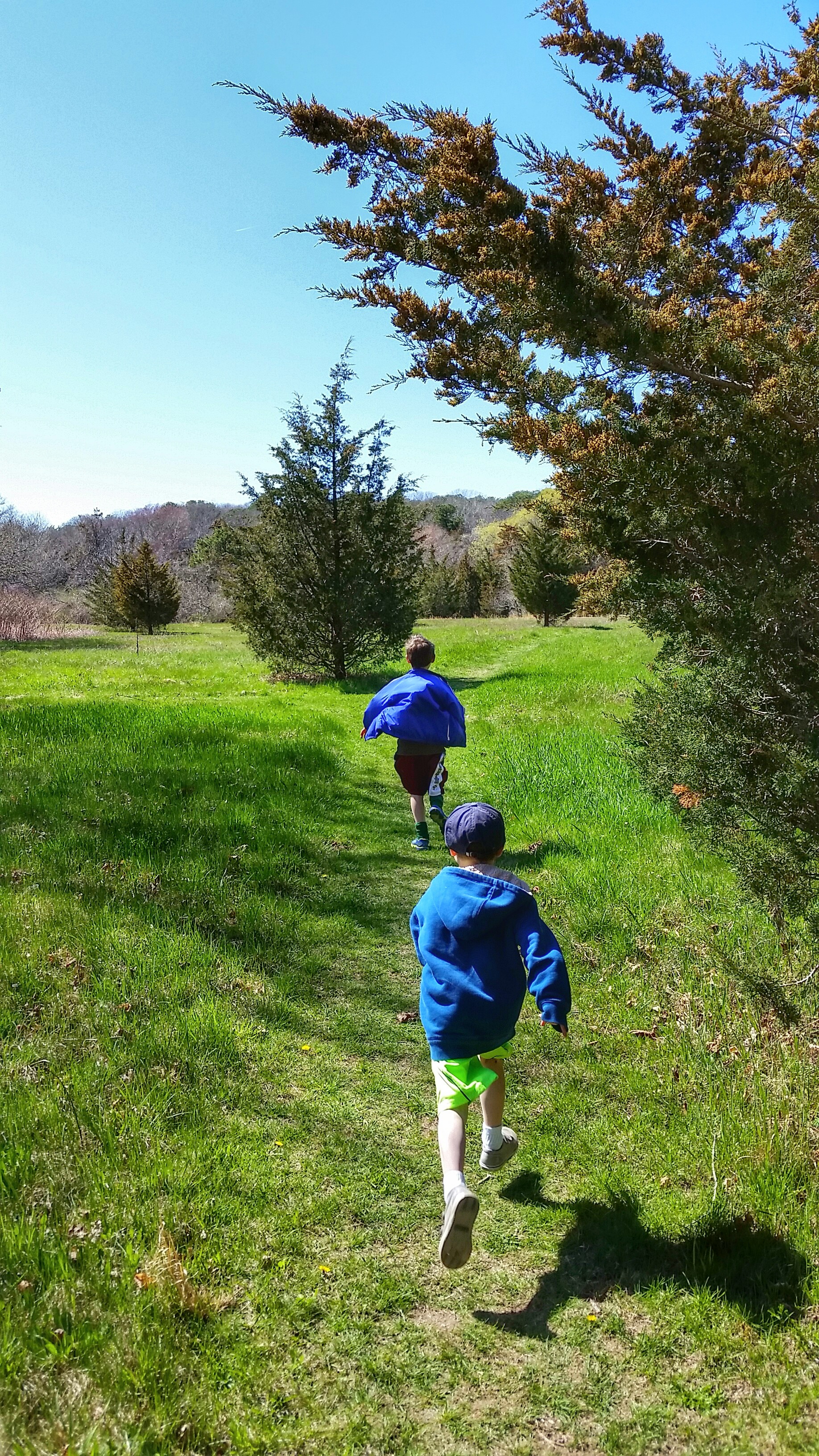