Ten years after the state acquired 53 acres on the north side of Hayway Road, the town purchased two large tracts of open space on the south side, an area sometimes called Martha’s Bottom. A 90.9-acre parcel was acquired in 1977; an abutting parcel of 38.3 acres, on Carriage Shop Road, was acquired the following year. The latter tract is under the Conservation Commission.

In 2004, the town purchased 71 acres from Dorothea Allen on the west side. Combined, the tracts total 200 acres of open space. Parking for both parcels can be found near the town water tower off of Hayway Rd.

An elevated water storage tank was constructed on the Hayway Road side of the property in 2002. 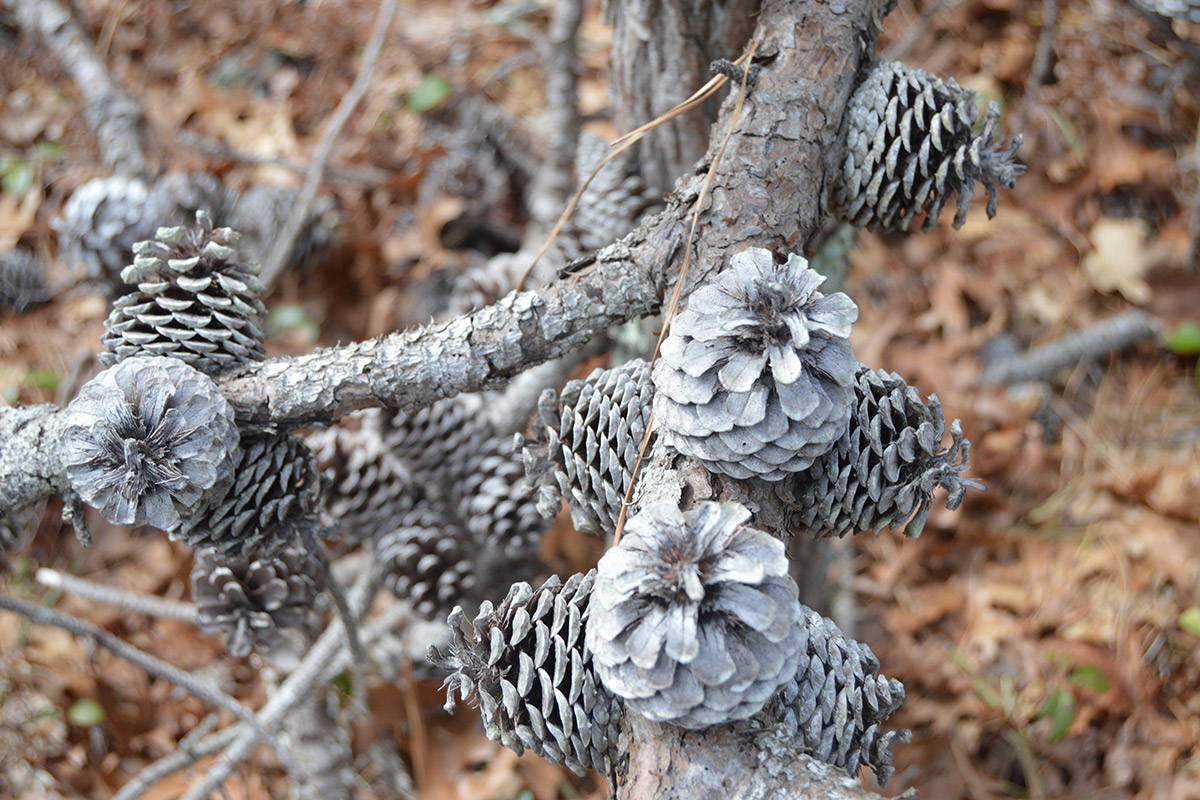