About the Breivogel Ponds Conservation Area

Once approved for a 32-home subdivision, the Breivogel Ponds Conservation Area in Hatchville abuts several large tracts of open space: 95 acres of the town stump dump to the south, the 52-acre town waste management facility across Blacksmith Shop Road and the 70-acre Shallow Pond Woodlands to the east.

Don’t be put off by the open sandy expanse at Breivogel. Heavy use by all-terrain vehicles until recently has prevented the natural re-growth that would generally occur in the old gravel pit. Recent restoration work, described below, and new fencing (2019) are aimed at invigorating new, native habitat and curbing rampant dirt bike use. Accompanying the open portion of Breivogel are several different habitats with interesting features: the southwest shore of Shallow Pond, an original vernal pool, two man-made ponds and thick woods of tall pines.

Access and a parking area are at the entrance to the town's Leaf/Compost Facility on Blacksmith Shop Road (about a mile north of Falmouth High School, on the east side of Blacksmith Shop). Follow the old road that leads to the gravel pit and around the southern edge. At the back, on the east side, are the ponds made by Carl Breivogel, the former owner. He dug the ponds to provide water for the beach grass he grew for sale to nurseries and towns. Large swathes of grass still come up in the sand. Mr. Brievogel stocked the ponds with trout and invited youngsters to fish there. Cat tails and other aquatic plants line the shores.

About a third of the parcel is wooded. A path from the old gravel road on the north side of the ponds leads into the woods. The trail runs along the back side of the property and then branches off into the 70-acre Shallow Pond Woodlands, where a new network of trails was created by Eagle Scout candidate Coleby Andrade in the summer of 2019. Hikers can loop through the woods and come back out to the old open gravel mining area.

After the town purchased the property in 2000, funds were set aside to restore the open expanse of the sand and gravel mining pit. Left alone, growth would eventually come back, but Mr. Breivogel proposed a restoration plan of several different habitats and contributed to the fund. In spring of 2016, the town Conservation Department with assistance from The 300 Committee at long last began the restoration process. Five vernal pools in about a 2-acre area were created, followed by the establishment of sandplain grassland habitat on an additional 15 acres. The restoration project was guided by Tom Biebighauser, a Kentucky-based wetland ecologist who has helped develop similar vernal pool systems in other parts of Cape Cod as well as overseas.

The five vernal pools were each dug to a different depth to suit the variety of species introduced there. These include Eastern spadefoot toads and spotted salamanders. Other species that the new habitats are aimed to attract include frogs, box turtles, dragonfiles and numerous bird species. 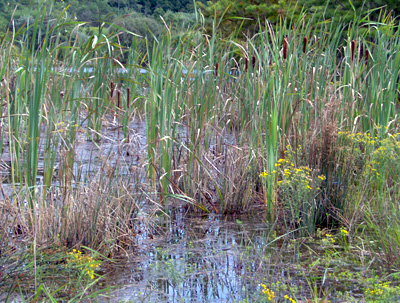 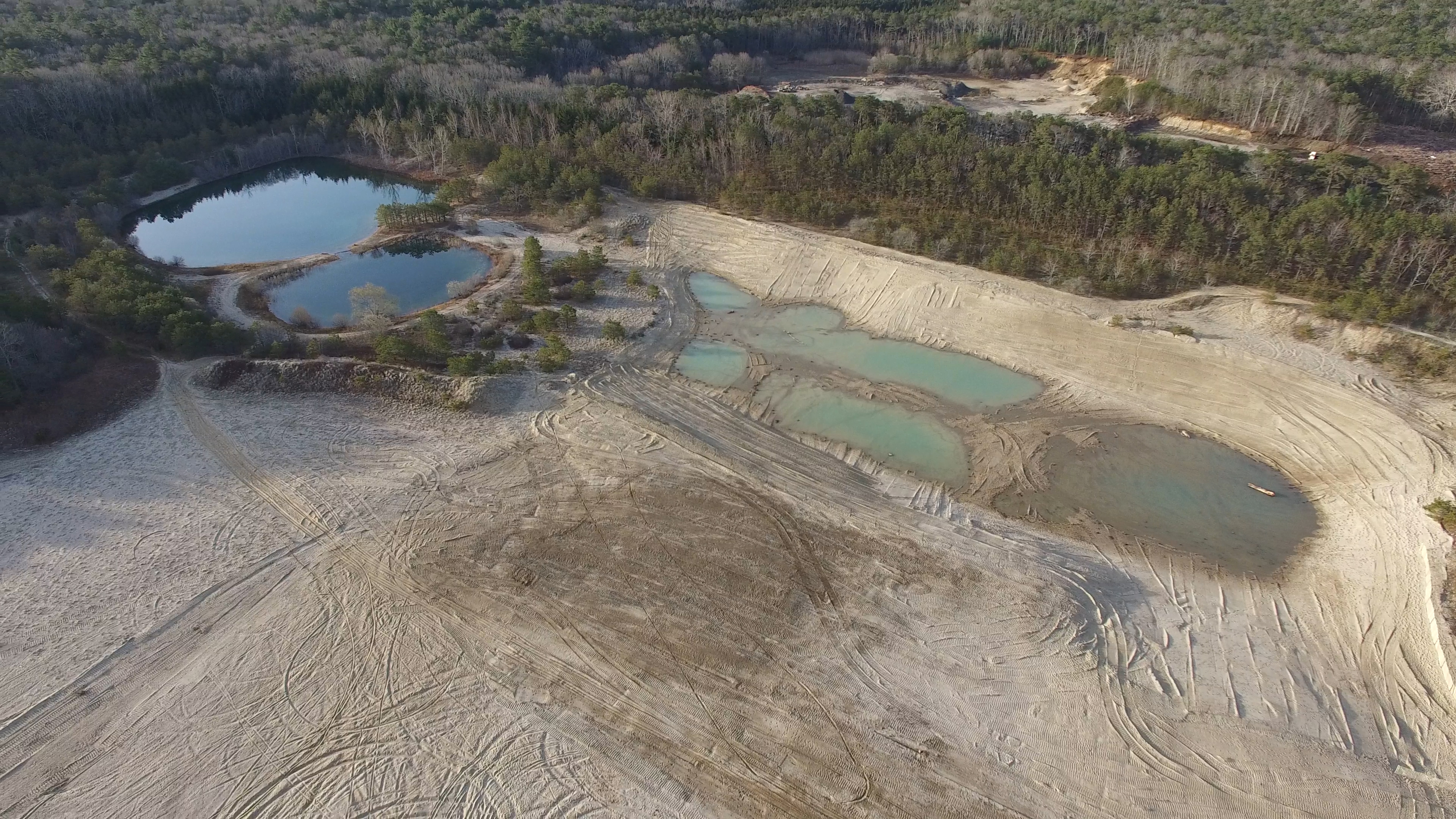